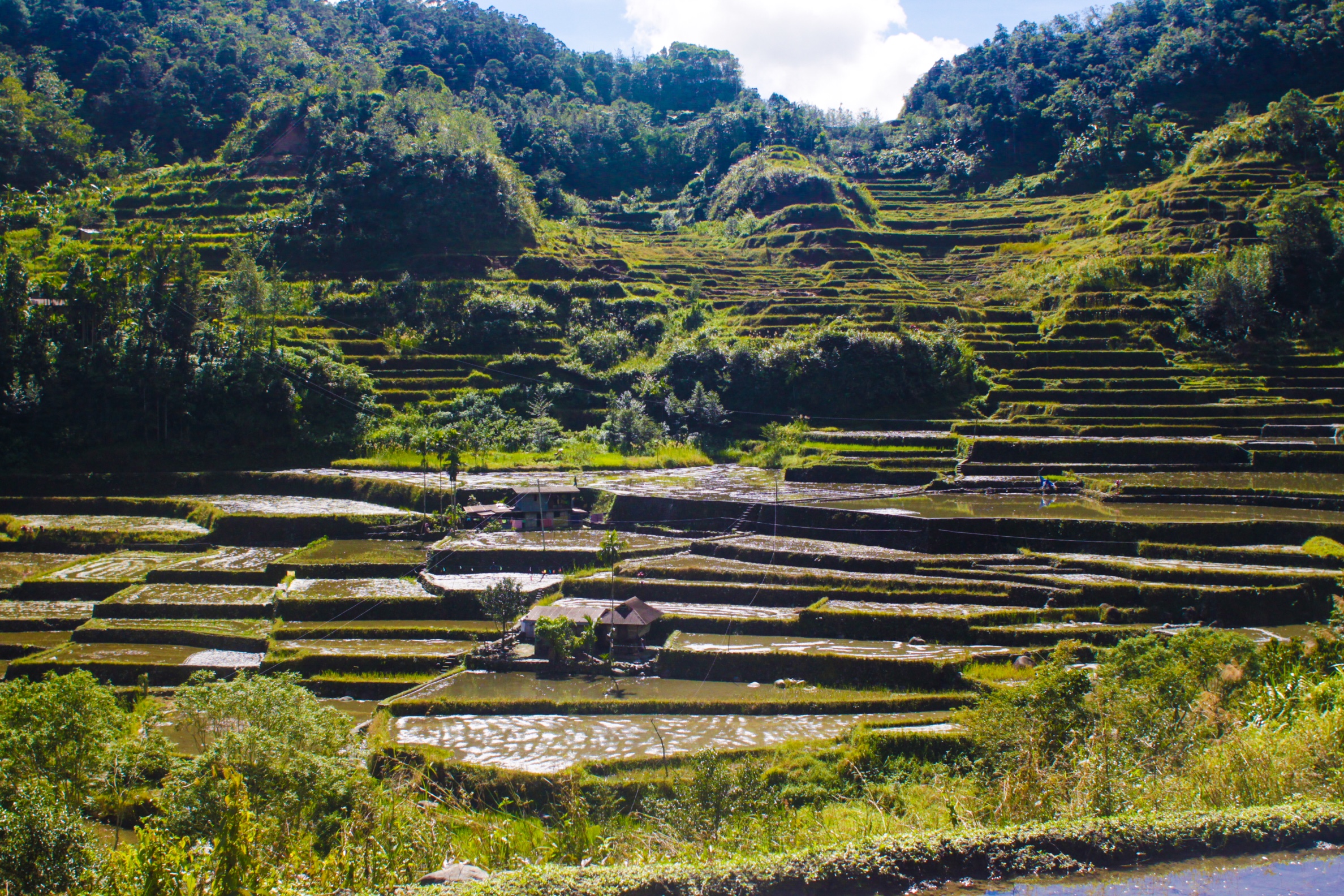 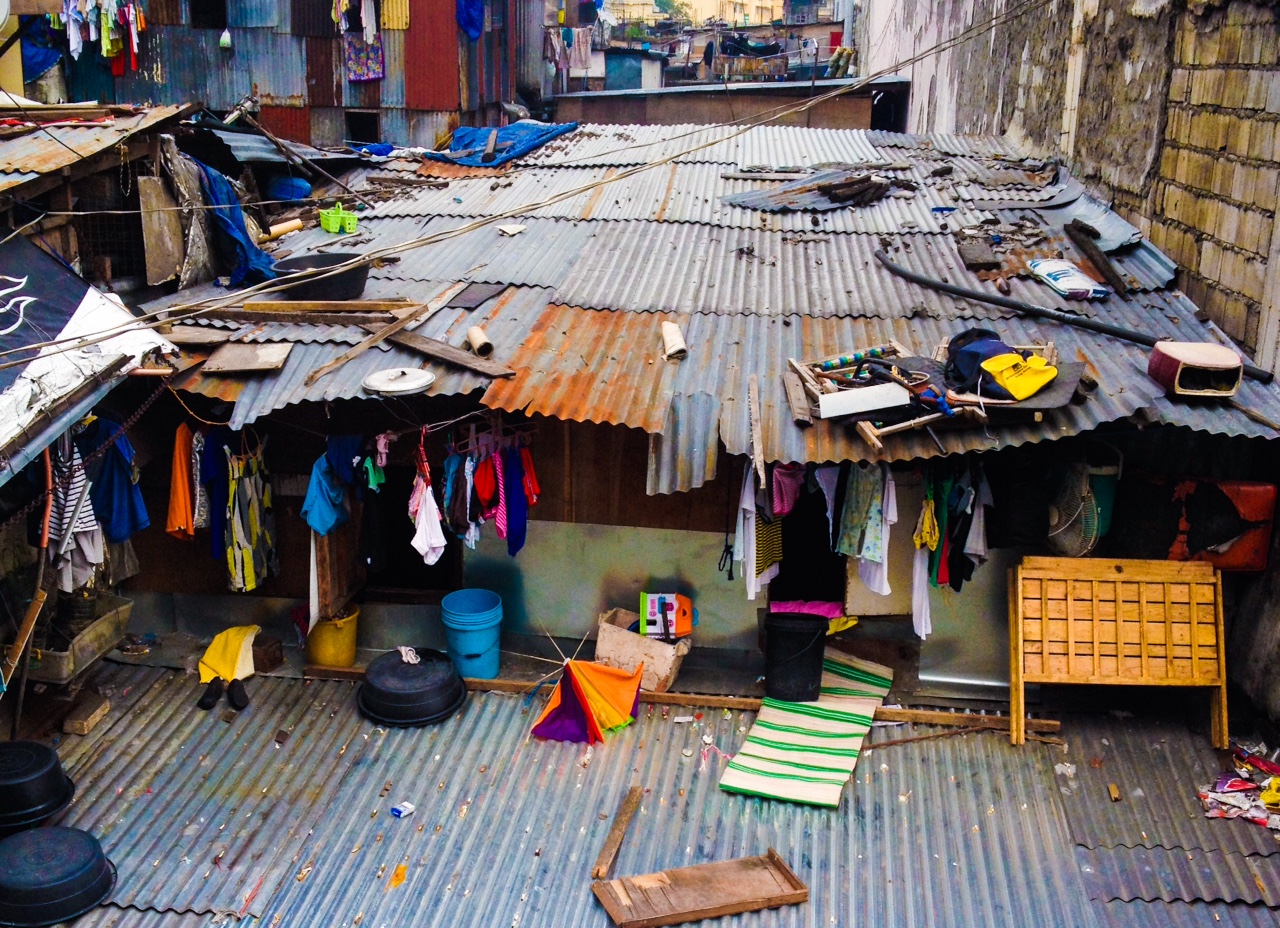 After a restless night of food poisoning, we jumped into a tricycle to El Nido airport, saving another 6 hour bus journey to Puerto Princessa.

Our driver had to negotiate some serious off road to get us there and when we did get there it was a couple of straw huts and a air traffic control tower that looked as if it was made from meccano.

No X-ray machine, they checked our bags manually. As they put us on the bus to the plane, a chorus of employees serenaded us with a lamentful farewell song.

Landed in Manila and got culture shocked. Or poverty shock. Everything was run down and broken. There were children begging, I saw an old granny hunched over looking through piles of rubbish, people selling any old shit on the side of the road.

The bustle was insane. The streets were bursting with honking and revving, filling the air with smog. Pedestrians constantly weaved through the traffic with admirable confidence.

Most of the buildings were caked in soot, peeling cracked and dilapidated. The only fix would be to demolish and rebuild most of Manila.

The place definitely had charm, but I was struggling to see the good part with my head still swimming and stomach whirring from the prawn incident.

We crossed most of manila by public transport and foot to the bus station which you could barely breathe in from the smog and hopped on a night bus to the mountains up north.

We got to the town of “Banue” early the next morning having barely slept, took a tricycle to our new lodgings – a traditional stilted thatched hut on a mountain top, overlooking some ancient rice terraces. It was a bit like sleeping outside.

Still spaced out from the food poisoning we just lounged for the whole day napping, taking in the magnificent views.

The place we were staying was owned by an English guy so you could get a proper cup of tea which did wonders for my gastrointestinal disaster. 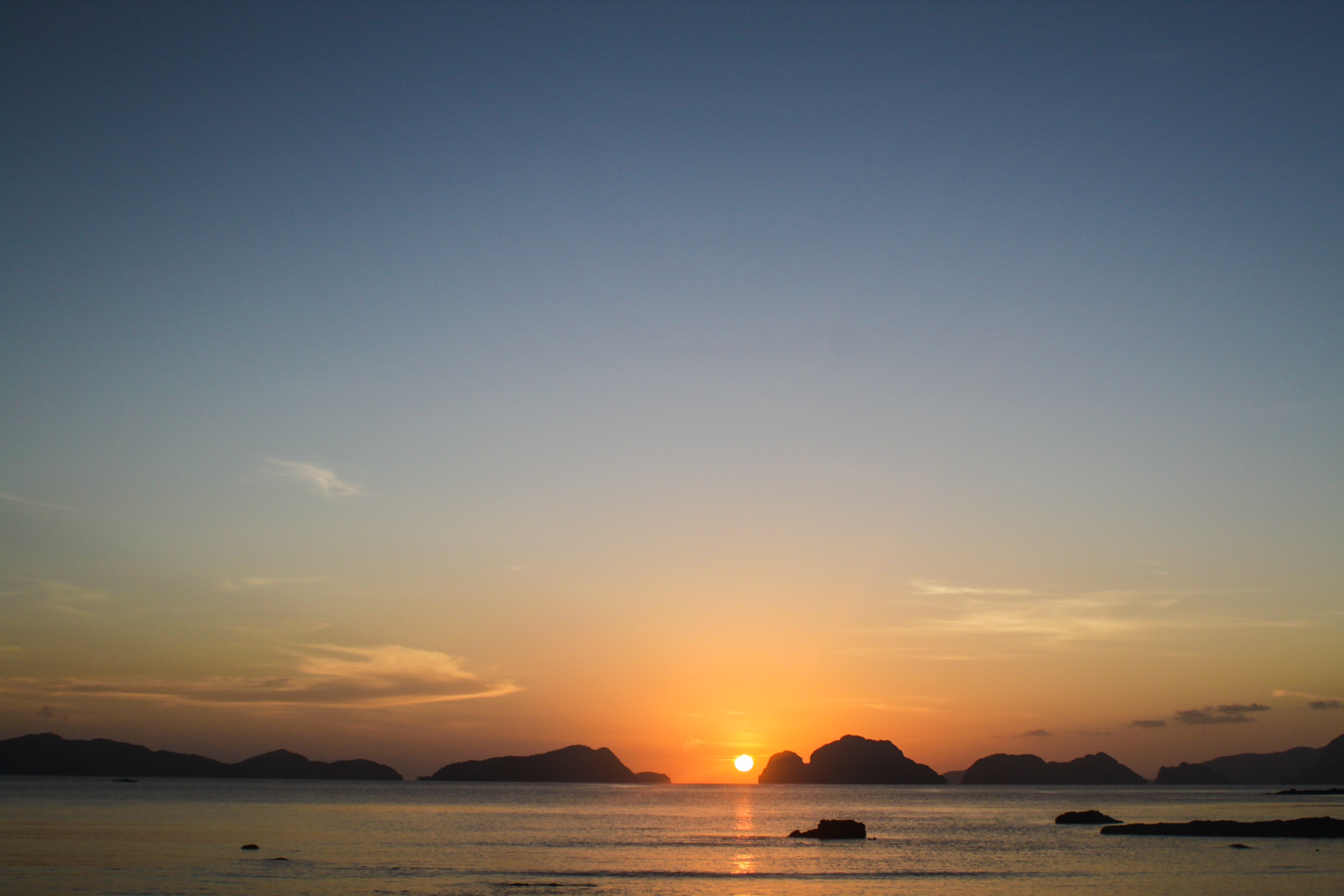 El Nido is like a beach resort from Mad Max in the middle of the jungle. There’s a main road parallel to the beach just wide enough for motorbikes with sidecars (“tricycles”) careen up and down it. Which the locals do with great vigor.

The buildings either side are a mix of shantytown shacks and recently built shops, all very touristy, dive schools, overpriced groceries, western food restaurants etc.

We came here to learn to dive, so we headed off in a boat to do our “PADI open water diver” course. It was easier than I thought, just weird breathing under water.

The corals and fish were pretty cool but I just loved flying around the endless underwater landscape.

We did this for 2 days then spent a day on an incredible beach. That night on the way to dinner we came across a woman trying to trap a giant scorpion (big as a hand) in a tupperware box. The scorpion was attacking the box. Another thing to watch out for in the Philippines.

The next day we went island hopping, snorkelling in different bays and having a picnic lunch on another island. We shared a boat with a few other people including a creepy old american guy with filipina “wife” a quarter of his age.

That night I ordered the prawns. I should have learnt my lesson by now about eating seafood in places like the Philippines, but my greed overcame my common sense again.

I woke up in the middle of the night shivering in the tropical heat. I was totally freezing and couldn’t warm up. I put all my clothes on and huddled to Annette to get me warmed up. Very strange prawns those were. 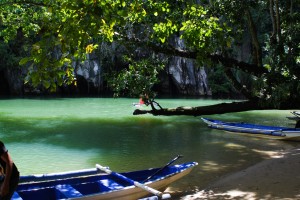 As soon as I got through customs in Manila airport I jumped on a bus full of Filipinos, not totally sure where I was going.

The traffic was constant push and shove, horns and shouting. Street vendors and dilapidated shopfronts that wouldn’t look out of place in Latin America. Even more so as I spied crucifixes and bible quotes dotting the buildings and some of the cars and other vehicles. We crawled, cramped.

By the time the bus got to its terminus I needed to start heading back to the airport to meet Annette to fly to somewhere more rural. I felt glad to get out of the chaos.

We got a flight to Puerto Princessa on the island of Palawan and stayed a night in a hotel made to look like a multi-storey jungle hut.

We arrived in darkness so we had no idea we’d get such a magnificent view of a tropical bay from the roof restaurant of our hotel for breakfast. Nor did we need to set our alarm clock as the hundreds of cockerels in the vicinity provided that service for us. Dawn chorus.

Cock-fighting is pretty much the national sport here. Every time I see a TV, that’s what it’s showing.

The next morning we went on a boat tour into a river that goes through a giant cave. There was no lighting in the cave so we were given a torch wired up to a car battery and commanded by the tour guide to point it in different directions as we went along.

It was suitably eery but the tour guide dampened the effect by constantly talking over the silence.

On our way back we saw a bright pencil-thin green thing drop out of the tree and dart into the trees. Highly venomous I’m sure.

Got back to the hotel and into a minibus for 6 hours up north to El Nido along a variety in quality of road surfaces, ranging from “quite bumpy” to “oh my god I’m going to die”. Stopped off half way for a quick pork and pigs blood curry.